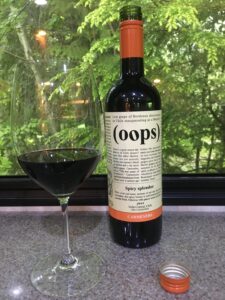 Surisingly  good, inexpensive wine with a cool name. Has quite the story on its label 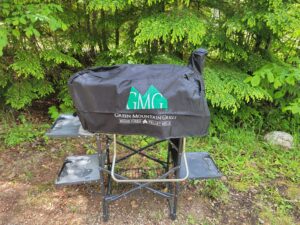 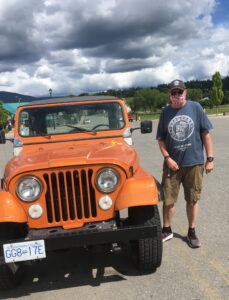 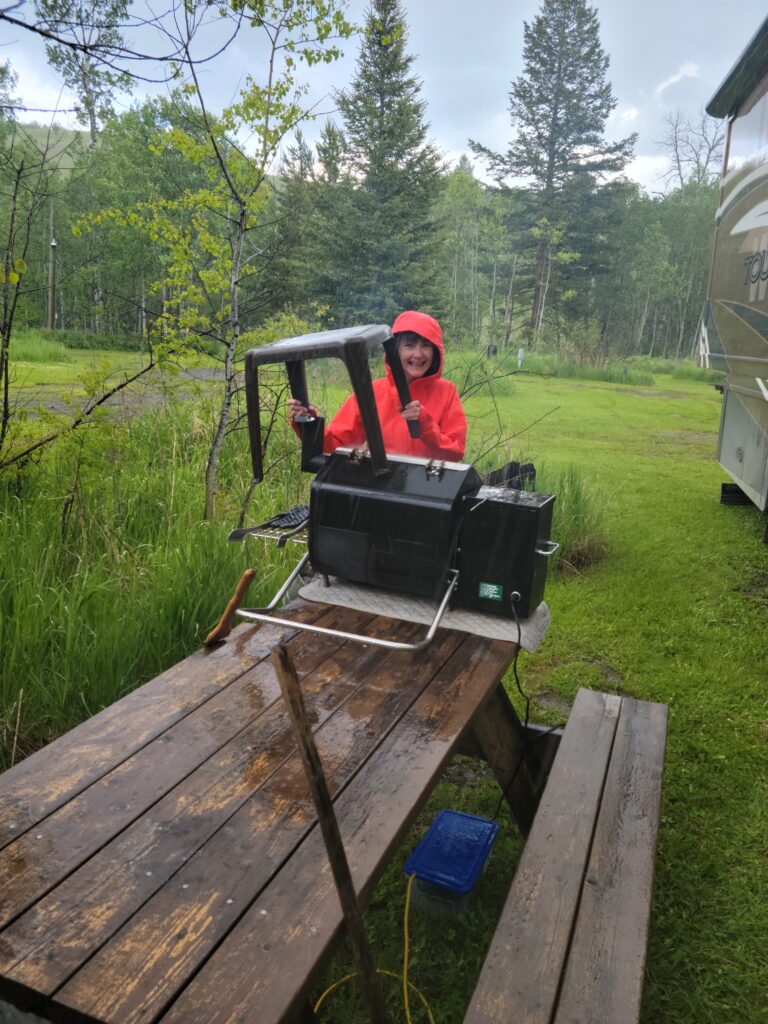 June 15th – The Detroit IndyCar races were June 12 & 13, sadly poor internet does not allow us to stream. We joked we may attempt to view while in   CrossRoads Brewery trying out their amber ail.   Let’s bring Allan’s Mac just in case that works. 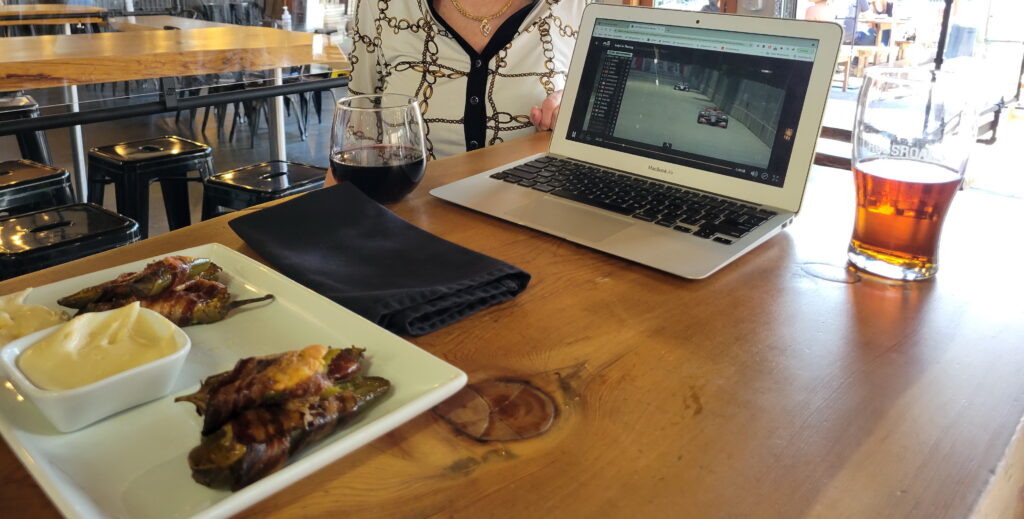 It does work but, neither recording, recorded long enough.  The first race had 2 red flags, the 2nd was so delayed because of stupid golf, we only caught the last few minutes.  The result, we saw what we had of the races in one sitting.  My driver did better than Allan’s in both races.  My car remains ahead.    I can almost taste my win dinner.

Old Westie Amber Lager, is a hit.  Better yet, they fill growlers.  We’ll be back!

issue has us a little insane.  The poison does get eaten  but the next moring there is more poop in the drawer.  They are fond of the drawer under the dishwasher, (we emptied it) and the back bathroom cupboard.

Bonnie, gave us a tip “I took a small tinfoil pan with a piece of rag soaked in ammonia and placed where signs of mice in the bays. Have been doing this for a few years and no sign of any rodents. I also buy huge jars of cayenne pepper at Costco and sprinkle under the edge of motorhome when parked for any length of time.”

Off we go, Dollarama has the containers we need, (we had to improvise slightly), but no ammonia. We try Dollar Tree.  Nope.  Walmart, nope, we ask “Where would you go to get some? ” she suggests the dollar store, next grocery stores, hardware type stores, pharmacies.  We are running out of stores.

Finally on, June 16 we hit pay dirt at London Drugs.  We bought 2 of the 3 they had, we felt as if we won the lottery.

There are 2 Jeeps parked close together in the parking lot.  Allan ducks our first Prince George Jeeps. #duckduckjeep      Our 40th & 41st ducking. 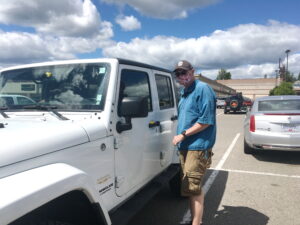 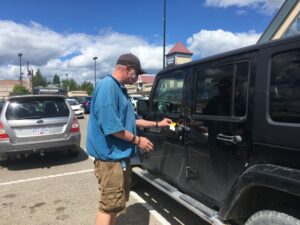 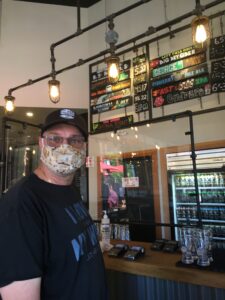 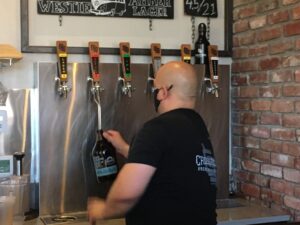 Back home Allan springs into action, drills the plastic tops of the containers we will use indoors and dunks cotton balls for our basement bays.  Fingers are crossed! 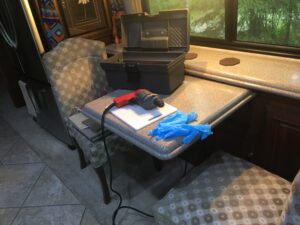 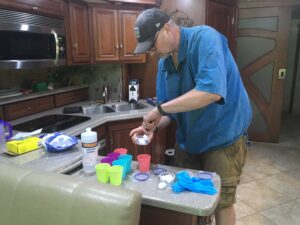 June 18, my 7year ago FB memory, is our handsome, amazingly awesome son 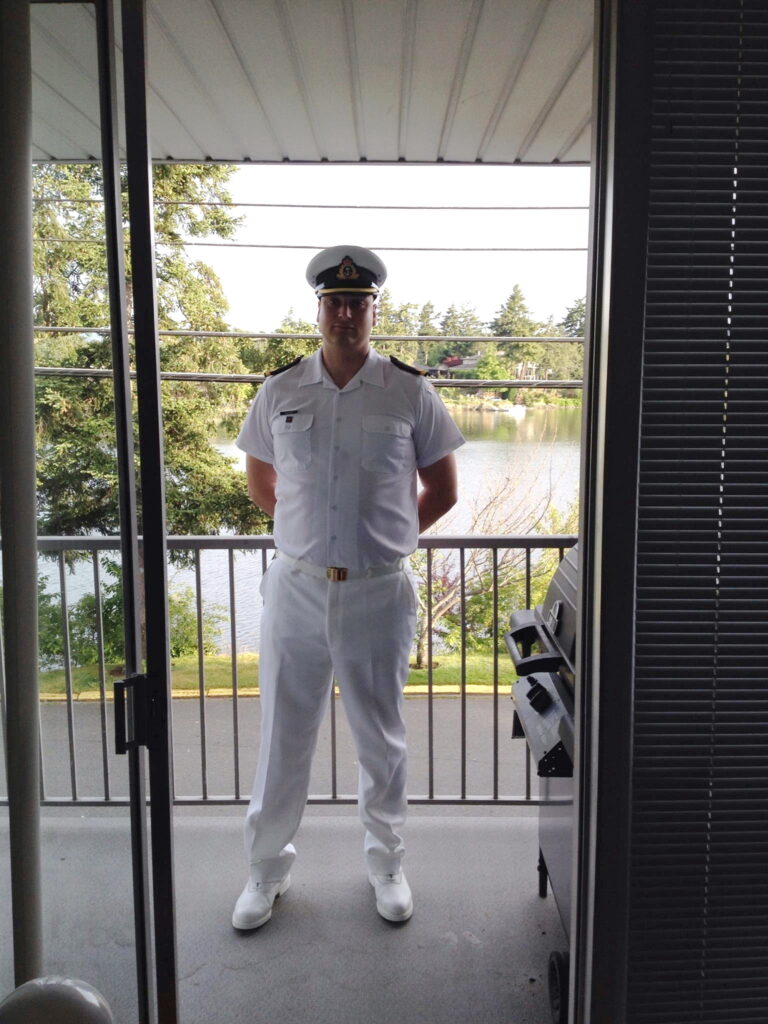 June 19 – Update – since we have added ammonia we have no evidence of any mice!   Super, special thanks to Bonnie!

This is a solid NO!! 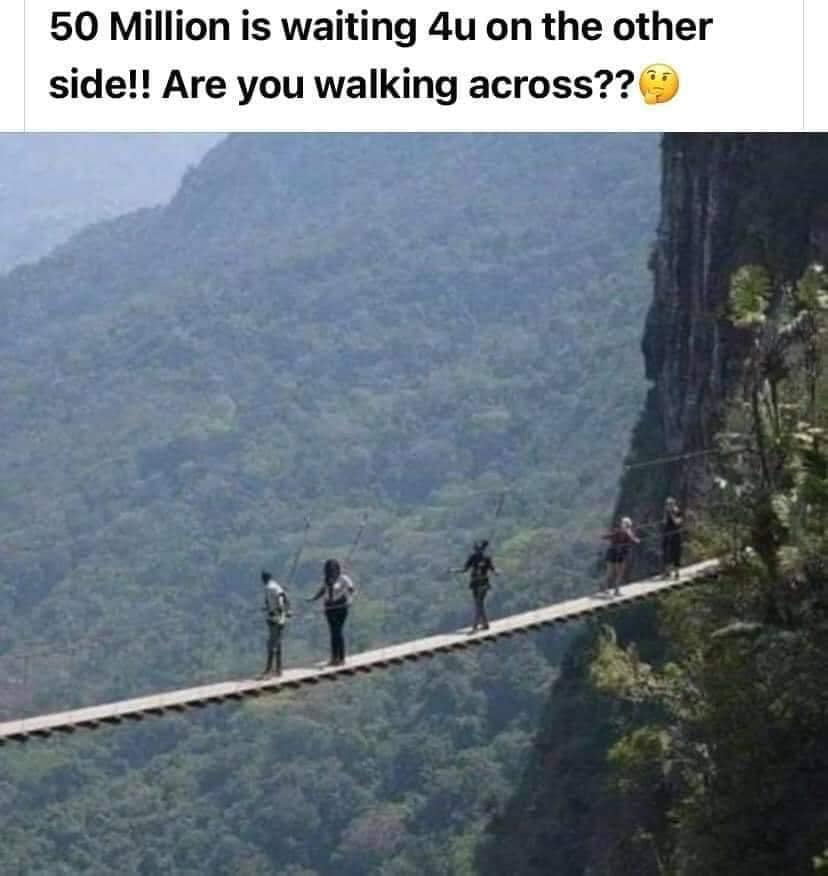