Open the blinds to see these birds

Google teaches me they are Great Egret.

During breakfast we receive a call from an unknown 800 number, we continue eating.  We’re surprised they leave a message.   It’s RBC leaving an automated message, letting us know the only US credit card we have with us has been compromised, the account may be frozen.  The message lists the last few charges, they aren’t ours.  The charge that caused the alert was a Walmart in California for $137.11.  There were also 2 charges of .01 each and a declined movie theatre charge.  We’re happy they caught it but it’s a mystery how they did.  We shop at Walmart and have been travelling so why did that seem like a fraud call.  I would have thought the 2 one cent charges would have been more suspicious.  Allan calls, he wastes at least 2 hours – each call after the recording recaps the charges, says you must wait for the next rep, minutes later – the dreaded recording “we are too busy now, try your call again later”. They hang up.

They did say, may be frozen so we go to the grocery store and purchase a few items.  Yes it’s declined.  Back in Bailey, Allan gets a

Call the number on the back of the card!!  He gets a live person within minutes.  They will send a replacement card to our campground so we should have a new card by Monday!   Fingers crossed! 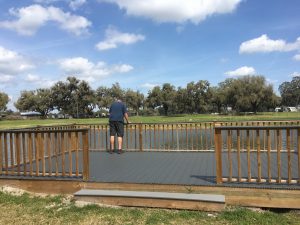 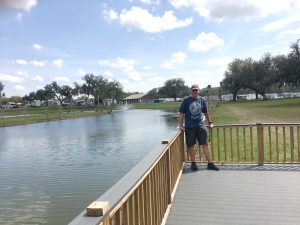 Try again in the afternoon, still nothing 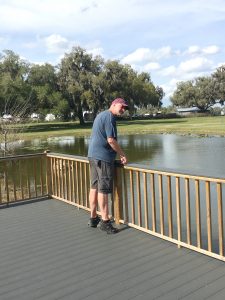 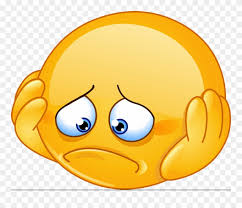 How can he be such a good hider?